What is a Trigeminal Nerve? 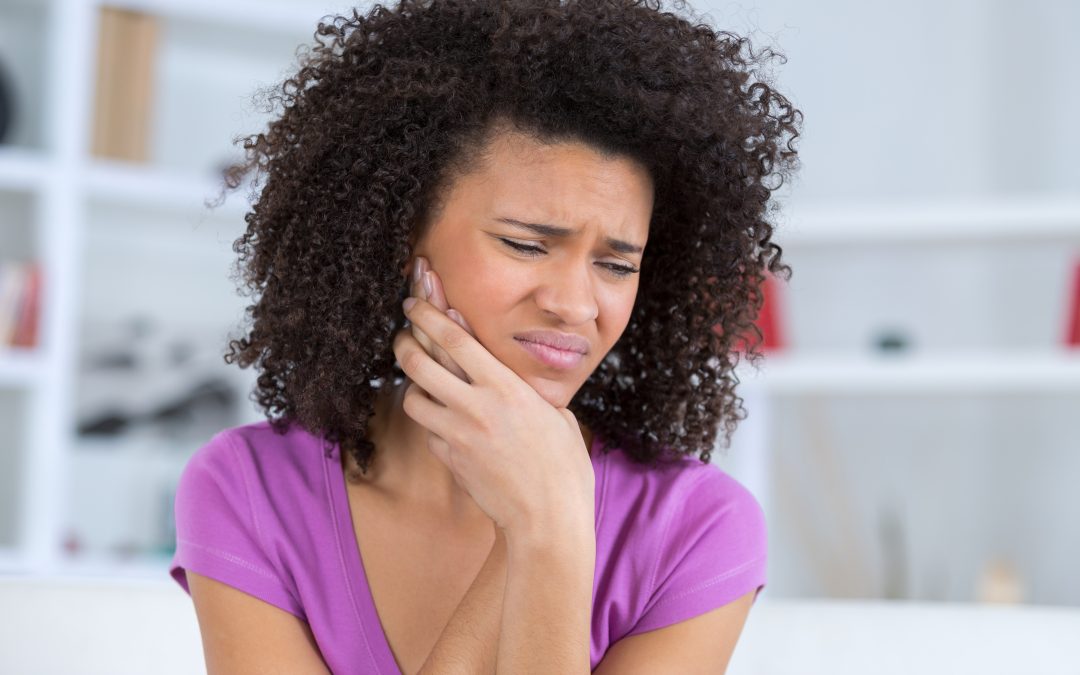 The trigeminal nerve is a cranial nerve that innervates part of the face. This nerve is not only responsible for much of the feeling and sensation in the face, but also for motor control of the jaw for biting and chewing. Trigeminal neuralgia is a condition in which this nerve can cause severe pain in individuals suffering from it.

What is Trigeminal Neuralgia?
Neuralgia refers to any stabbing, burning or severe pain that is caused by a damaged or irritated nerve. So trigeminal neuralgia is caused by the trigeminal nerve being irritated. As previously stated, this nerve provides feeling to most of the face, as well as the teeth and mouth (mandibular nerve) through it’s many branches. As the nerves are all interconnected, any stimulus at one part can cause sensation at another.

Trigeminal neuralgia is often caused by the trigeminal nerve having pressure put on it by an artery or vein at the base of the brain. Trigeminal neuralgia may be a sign or symptom of a more severe disease, such as multiple sclerosis, but can also happen without other underlying issues.

People who suffer from trigeminal neuralgia will experience a range of symptoms, including episodes of shooting pain, constant throbbing pain, or short attacks of pain. This could be in many areas across the face, or it could feel like dental-related head pain.

It can be triggered by a number of things, including touching your teeth or face, eating, movement such as smiling, and talking. There are medications and treatments available through a doctor.

Other Trigeminal Nerve Indications
The trigeminal nerve will also indicate should there be another problem. As previously mentioned, this nerve connects directly to the nerves that innervate the teeth. This means that any dental-related problems will send pain signals up this nerve. As the nerve is connected to other areas on the face, this pain could radiate elsewhere and not be felt on the tooth where it originated. This makes deciphering the cause of the pain more difficult.
If you are experiencing occasional, or constant pain it may be a sign of a more serious issue. It is best to seek out head pain treatment in Vancouver and put a stop to it, so you can get back to living you life.