The Severity of Migraine Pain – Part 1 of 2

Over the past few days, I was contacted by journalists from Vancouver Sun and CBC Radio for my participation and comments on a local tragedy that occurred over the past weekend.  If you haven’t heard or read about it already, Randy Janzen of Rosedale BC, committed triple murder before killing himself and setting his house on fire.  Mr. Janzen first shot his grown daughter, then his wife and sister.  He used a facebook post to explain his horrific actions.  The main cause for his initial action was the fact that he can no longer watch his “little girl hurt for one more second”, Janzen claimed he shot his daughter in the head to relieve her of the pain and “severe depression that these migraines caused her.”

Because of the migraine pain that Emily suffered was stated as the prime motivator for Randy’s action, media as been very interested in obtaining and reporting the effects of migraines on a person and their families. Even though Randy did not suffer from migraines himself, there was clear indications that chronic pain such as this affects the psyche of all those around sufferer.

As a frontline health care worker and head pain therapist, we see the affect pain has on the lives of our patients, and the profound impact it has on their loved ones each and every day.  We all live with pain, in fact pain is good, and it is our evolutionary warning and defense to keep us from hurting ourselves.  When we come into contact with something sharp, or hot, or when we over exert ourselves, our nerves carries a signal to our brain that is interpreted as pain.  Our brain then tells our body to find a way to avoid the source of the pain; however, there is a physiological and psychological response to that pain that is extremely negative when pain becomes chronic.  Physiologically, there are chemical and cellular changes that can make the patient more sensitive to pain stimulants.  The feedback loop from the brain will tell muscles surrounding the area of stimulus to become more tense.  Pain will cause a change, and thus an imbalance, in brain chemistry; cause more production of some brain chemicals and less of other chemicals.  Pain will also cause a change in brain wave activities, causing anxiety and sleep disorders. 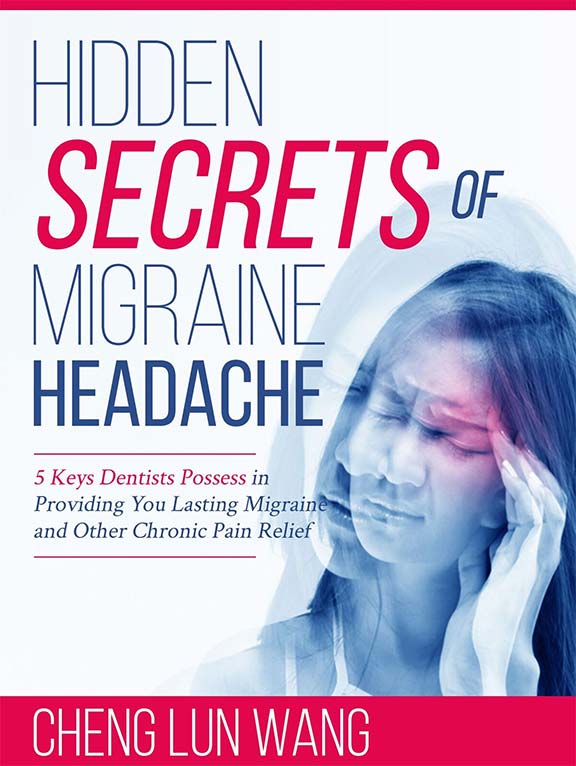